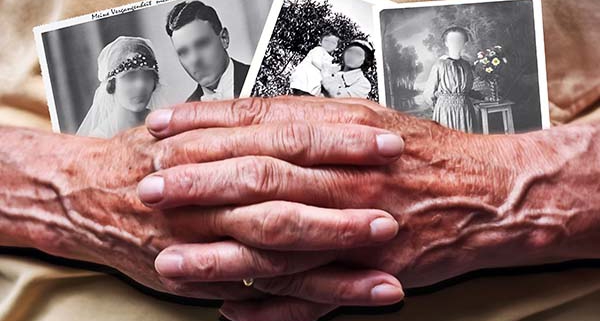 The Alzheimer’s Association says that Alzheimer’s disease is a type of dementia that causes problems with memory, thinking, and behavior. Symptoms usually develop slowly and get worse over time, becoming severe enough to interfere with daily tasks. Alzheimer’s affects a growing number of people. There are several factors known to play a role in Alzheimer’s. Let’s look at these factors both positive and negative.

Although we know some of the factors associated with Alzheimer’s disease, there are still many mysteries surrounding it. There is no known cure for the disease and treatments can only slow the progression of Alzheimer’s. With this information, it is important to take control of the risk factors you are able to and be fully aware of early warning signs. Being armed with good information can help to slow or prevent Alzheimer’s from taking hold.

If you have questions or would like to discuss your own planning needs, please don’t hesitate to reach out. We would be honored to help. Please contact our Ruston, LA office by calling us at (318) 255-1760 or schedule an appointment to discuss how we can help with your long-term care needs.