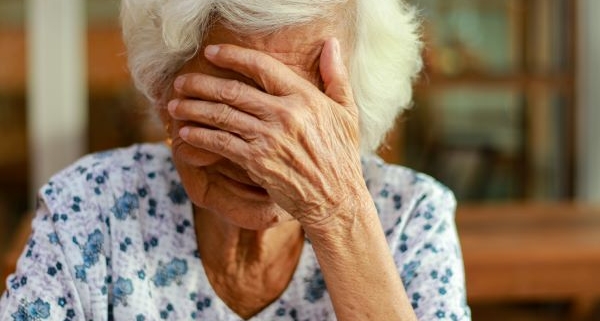 In a perfect world we could believe that our elderly loved ones aren’t being intentionally harmed. However, the truth is that senior citizens are one of the most vulnerable populations when it comes to abuse. The National Council on Aging reports that one in ten American seniors (60+) have fallen victim to elder abuse. It is also estimated that only one of every twenty-four abuse cases is reported. This suggests that as many as five million elders are abused every year.

The Centers for Disease Control defines elder abuse as “an intentional act or failure to act that causes or creates risk or harm to an older adult. An older adult is someone age 60 or older.” While abuse can vary greatly, there are five different types of abuse:

To fight the growing elder abuse epidemic, the Elder Abuse and Prosecution Act was signed into law on October 18, 2017, by President Donald Trump. This act enhances the government’s focus on elder abuse prevention by utilizing a multi-faceted approach to protecting elders by punishing perpetrators.

The goals of the Elder Abuse and Prosecution Act (EAPPA) are as follows.

EAPPA proposes five main changes to protect the elderly from this abuse include:

The elder abuse epidemic is a significant issue in America, and our country was long overdue for help from Congress. However, seeing laws like EAPAA pass over the last few years provides hope that our country will eventually see an end to this epidemic that affects our beloved elders. For more information on elder abuse laws, please contact our Ruston, LA office by calling us at (318) 255-1760.